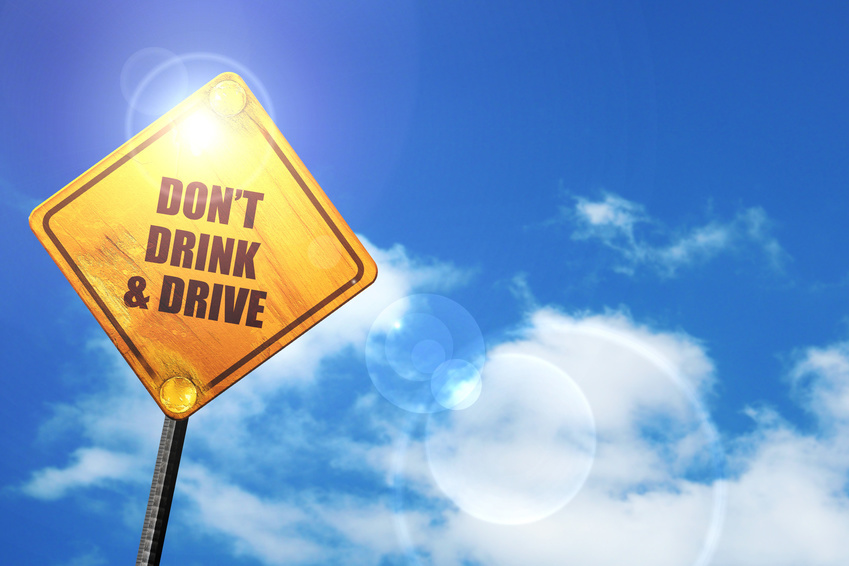 All too often, I have had to see the harm drinking and driving cause innocent victims. I strive to be the best car accident attorney in Albuquerque to ensure that my clients receive the compensation they need and deserve in the wake of a drunk driving accident. In a perfect world, however, drinking and driving accidents would not occur at all. New Mexico’s recent strengthening of DWI sentencing law may be a positive step in that direction.

A Texas man driving in New Mexico may be regretting his decision to drink and drive in New Mexico, thanks to a recent change to New Mexico’s drinking and driving laws. The man had seven previous DWI convictions, and he was arrested in New Mexico on an 8th DWI charge.

For serious DWI offenders like this driver, the 2016 update to New Mexico sentencing law carries serious ramifications. Before the 2016 legal change, state law held that, after a seventh DWI conviction, an offender “shall be sentenced to a term of imprisonment of three years, two years of which shall not be suspended, deferred or taken under advisement.” An example of this legal language can be found via Section 66-8-102 of the 2011 New Mexico Statutes.

In 2016, however, Gov. Susana Martinez signed into law a bill that ensured DWI offenders with eight or more DWI arrests would serve a minimum of 10 years, with a maximum sentence of 12 years. These changes can be seen in the 2016 New Mexico Statutes, as the previous sentencing standard still applies to a seventh DWI conviction.

Why New Mexico Is Strengthening Its Sentencing Laws

In recent years, however, New Mexico has led the nation in alcohol-related deaths and also ranks highly for drinking and driving arrests. This juxtaposition indicates that the state’s drinking and driving penalties were not deterring enough drivers from endangering the lives of other citizens on the road.

It remains to be seen whether the new sentencing law will help improve the safety of New Mexico roads, but anyone who has been injured by a drunk driver needs the best car accident attorney for their case.

I strive to be Albuquerque’s best car accident attorney because I know accident victims depend on me when their world has been turned upside down. This is especially true in drunk driving accidents, which account for nearly one-third of all traffic-related deaths in the country.

Simply put, accident victims and their families depend on me when justice and compensation are necessary to make their family whole. Know that I take this to heart as I represent each and every one of my clients, which is why I offer all my clients three essential peace of mind guarantees.

Contact me today for a free, no-obligation consultation if you or a loved one has been injured in an Albuquerque auto accident.