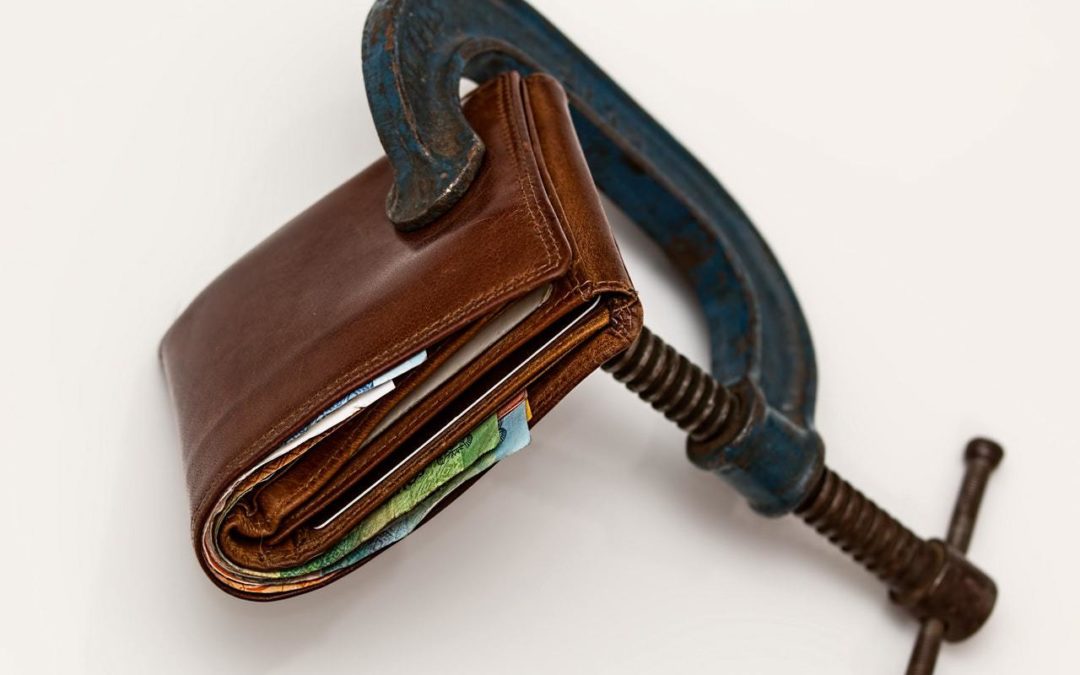 Imagine opening your mail and finding a $79,700 check from your health insurance company made out only to you. There are no instructions from the insurer telling you what to do with the money. Soon after, more checks arrive until you have received more than $130,000 total. This happened recently to a man who had sent his girlfriend’s daughter to a drug rehabilitation center.

One woman received 50 checks totaling nearly $375,000 from Blue Cross between August 2014 and May 20, 2015. The money should have gone to Sovereign Health. Instead, the woman disappeared with the money and cannot be found.

The lawsuit alleges that more than $1.3 million has gone to patients, money that is owed to drug-treatment facilities who treated patients with drug abuse problems or mental health problems. The providers never received payment for their services.

Generally, when patients check into a facility, or receive healthcare treatment, they sign an “assignment of benefits” form that instructs their insurance company to pay benefits directly to their healthcare provider. But, Anthem plans have “anti-assignment” clauses. This means the benefit is paid directly to the patient.

Patient Responses to Receiving the Checks

Patients are supposed to send the checks directly on to their provider. Many patients seem to know this, but a lot of others do not. They are confused about why they are receiving the money since the checks come with no instructions.

One woman reported that she received more than $3,500 from Anthem for a surgical procedure with an out-of-network doctor. She is still receiving checks that are made out to her husband, the insurance policy holder. She says that Anthem did not make it clear what the money was for and what she should do with it. Checks came in odd amounts, and she received what she thought was more than she should have.

Provider Responses to Not Receiving the Checks

When providers do not get paid, their only recourse is to pursue payment from their patients. This often puts them in an adversarial position with those they are supposed to help. Often, they have to actually file lawsuits against their patients for the money that should have been paid directly to them by the insurer.

If this has happened to you, and you received a large check from your insurance company for payment of medical bills related to a personal injury or automobile collision with no instructions, I can help even if you have spent the money and are being pursued by your healthcare provider. I have a track record of success in resolving insurance disputes in personal injury cases. Contact me as soon as possible. I strive to be the best personal injury attorney for all my clients and I have a proven track record of success. .