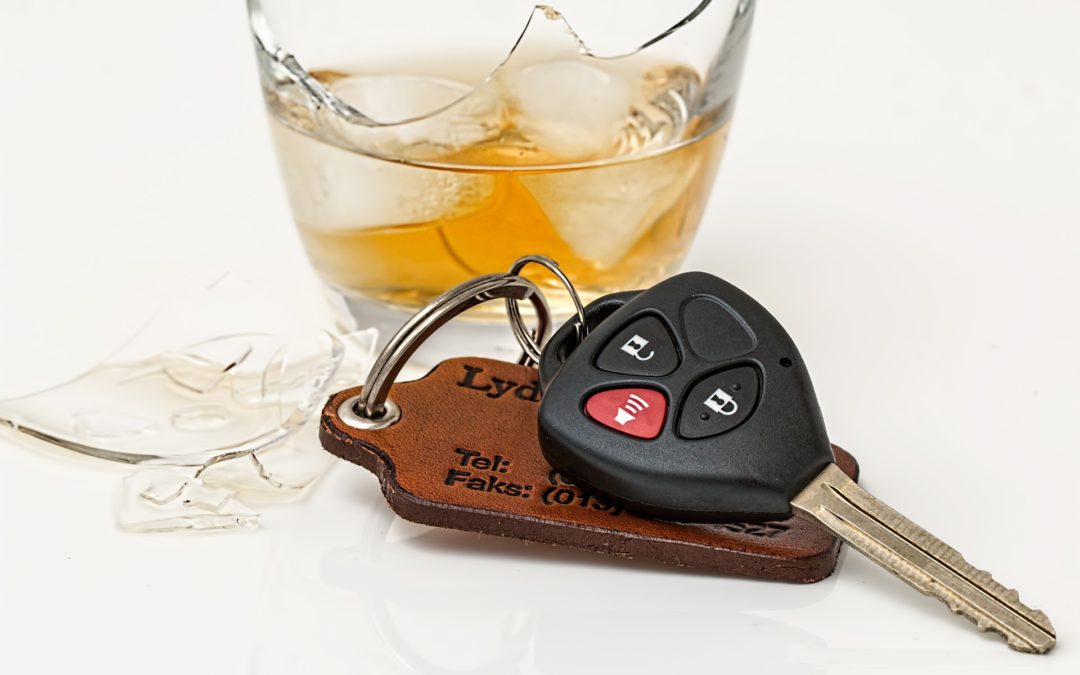 According to the World Health Organization (WHO) and their global report on road safety around the world in 2015, the United States had one of the highest percentages of road accident deaths involving alcohol. Indeed, nearly 1 in 3 road accident deaths in the United States involved alcohol (31%), which is a tragic figure surpassed only by two other countries (Canada and South Africa at 34 and 58%, respectively).

As troubling as the statistics on America’s drunk driving deaths are, it is also the case that not all states are equally dangerous. In fact, studies and statistics continue to reveal that New Mexico has a uniquely dangerous drinking and driving problem.

A study conducted by Safewise relied on National Highway Traffic Safety Administration (NHTSA) data to determine which states had the highest rates of impaired driving deaths. New Mexico, it turns out, is one of the worst states in the nation for drunk driving fatalities, with 5.74 impaired driving deaths per 100,000 people. This figure was fourth-highest in the country, behind only Wyoming, South Carolina and North Dakota.

In my years of practice as a car accident lawyer in Albuquerque, I have seen firsthand that the toll inflicted by drunk driving leads to horrific injuries and even death for drunk driving accident victims. Sadly, as a result of my experience, these troubling findings do not come as a surprise. Indeed, studies dating back to 2014 actually found that New Mexico leads the nation in alcohol-related deaths.

Effectively, the dangers of drunk driving are not a new phenomenon in New Mexico. Rather, drunk driving has endangered innocent lives in New Mexico for years, and based on the latest Safewise study, impaired driving continues to be a danger that is too common on New Mexico roads and highways.

Just last month, we turned the chapter from 2018 and entered into 2019 on New Year’s Day. It turns out that a five-year Insurance Institute for Highway Safety (IIHS) study revealed New Year’s Day is the “deadliest day on average for alcohol-related crashes“. The study found that slightly over half of the crash deaths on January 1 can be attributed to drunk driving over the five-year period studied from 2011 to 2015.

If you have been injured in a drunk driving accident this year or are a surviving loved one of a drunk driving victim, it is time to pursue justice and compensation by discussing your accident claim with a car accident attorney in Albuquerque.

As a personal injury and car accident lawyer in Albuquerque with nearly two decades of legal experience representing injured Albuquerque accident victims, I have earned a track record of helping injured victims receive the legal compensation that is owed after a drunk driving accident.

I am a lifelong New Mexico resident who is proud to earn your trust by providing three exclusive guarantees as your personal injury attorney, which help me better serve Albuquerque’s injured accident victims. I will fight for your right to compensation and get you a higher settlement than the insurance company offers and money in your pocket, or no attorney fee will be charged to you.

When you reach out to my law firm, you can speak with me personally to receive the dedicated attention your drunk driving claim deserves. Contact me online to discuss taking the next step after an Albuquerque drunk driving accident via a free, no-obligation consultation today.