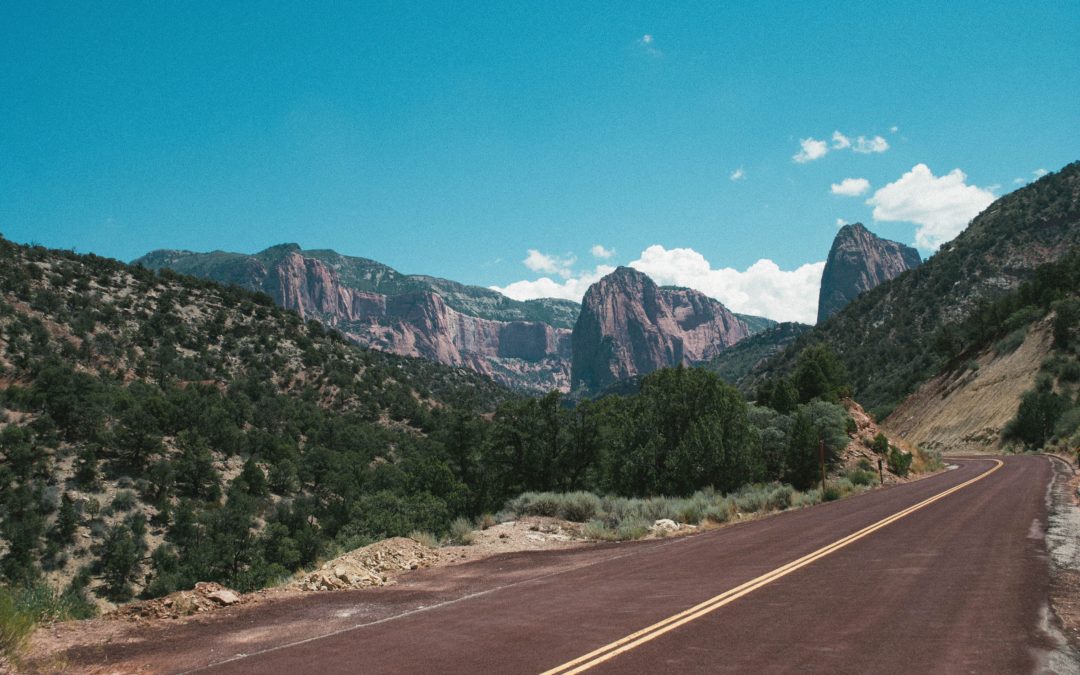 In yet another annual list of states with the worst drivers, it appears that New Mexico once again makes the dubious distinction of placing highly on the list. In 2017, I wrote a blog post highlighting that a study found New Mexico has the worst drivers in the United States. One year later, it is clear that bad drivers in New Mexico continue to be a public safety issue.

According to a study conducted by SmartAsset, New Mexico landed in 5th place for the worst drivers in America for 2018. The study relied on the following metrics to make this determination:

Given these metrics, sadly, I cannot say that these results are much of a surprise to me. In a recent blog post, I highlighted the fact that New Mexico has an unusually high rate of DUI and under insured drivers. New Mexico has a DUI arrest rate in excess of 5.6 arrests per 1,000 drivers, and there is a more than 20% chance a New Mexico car accident will involve an uninsured driver. These facts alone make two points perfectly clear.

First, the high DUI arrest rate suggests that it is more common for New Mexico drivers to share the road with a drunk driver than other states. Second, and no less important, the high rate of uninsured drivers means that negligent, uninsured drivers who cause a victim’s accident and injuries can complicate a victim’s right to recover compensation. This is why purchasing uninsured motorist coverage that “stacks” with each vehicle you insure at the highest level you can afford is critical to make sure that you and your family are protected if you are hit by an uninsured driver.

In a state with some of the worst drivers in the country, Albuquerque car accident victims deserve the best car accident attorney in Albuquerque who will hold negligent drivers accountable for their poor driving decisions.

Bad Drivers Are More Likely to Cause Accidents

It is no surprise for most people to learn that the leading causes of car accidents include:

There are other non-human causes as well, such as design defects in the vehicle. For the most part, however, the vast majority of car crashes are caused by human error. Therefore, it is important to realize that the implication of driving in a state with bad drivers is that it is overwhelmingly likely a New Mexico car accident will involve a negligent driver who bears legal responsibility.

If you were injured by a negligent driver in Albuquerque, know that I have built a reputation over the past twenty years of helping Albuquerque accident victims recover compensation for injuries caused by negligent drivers. In the two decades I have practiced personal injury law, I have committed myself to serving as Albuquerque’s best car accident attorney for the accident victims who choose me to be their personal injury lawyer.

No amount of financial compensation can make life go back to the way things were before you or a loved one suffered life-changing injuries, but compensation can help you and your family have a better future. No less important, I believe injured accident victims deserve justice that holds bad drivers accountable for their choices and the injuries those choices inflicted on innocent accident victims.

Contact me for a free, no-obligation consultation if you or a loved one have been injured in an Albuquerque accident to speak with a caring car accident attorney in Albuquerque today.