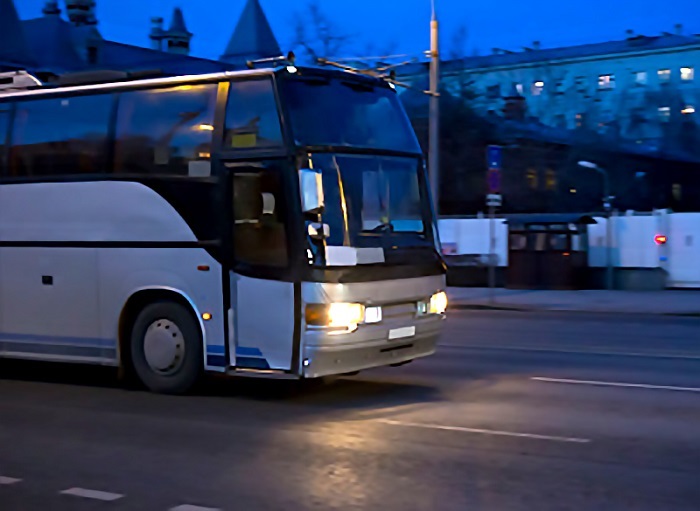 Every car accident can result in serious injuries or even the loss of life. Which is why motor vehicle traffic crashes are a leading cause of death in the United States. According to data from the National Center for Health Statistics, unintentional injury was the 4th leading cause of death in 2015 (accounting for more than 5 percent of all deaths nationwide). Of those unintentional deaths, 23.9% were accounted for by motor multi-vehicle crash.

Some accidents are truly sprawling in both scale and harm inflicted on the accident victims. Such was the case in a July of 2018 accident that left 24 injured and three dead. This led a New Mexico Fire Chief to describe the scene as “one of the worst accidents” he had seen in his career. The serious accident that took place just north of Bernalillo, is a startling reminder of why it is often important for New Mexico accident victims to choose the best car accident attorney in Albuquerque.

According to local authorities, the first crash on New Mexico’s section of Interstate 25 occurred at approximately 2 a.m. When a passenger car traveling south rear-ended a pickup truck and sent the truck crashing into the median of the interstate. The passenger car’s driver was ejected and killed. Authorities indicated that the car was disabled. Ensuring that there were no lights that could further warn other drivers of the accident that took place.

Next, a bus happened upon the accident scene and swerved to avoid the vehicle and driver who had been ejected, but this sadly caused the bus to roll on its side. The bus came to a stop on its side but only before landing across both northbound lanes of Interstate 25. A semi-truck then needed to swerve and avoid the bus, but this led to a sideswipe accident after the bus was clipped.

Bus riders were trapped inside until law enforcement could rescue the passengers. It is unclear at this time who else was killed or injured in the accident aside from the passenger car’s driver. This accident reminds why the multi-vehicle crash is so dangerous.

Multi-vehicle crash and accidents significantly increase the risk of:

Understand that all drivers have a duty of care toward other drivers and passengers on roads and interstates. Significant accidents can occur when this duty is violated due to unsafe negligent driving. Which is why at-fault drivers must compensate victims for their injuries.

The multi-car crash can lead to key questions about the facts. Since multiple parties could have negligently caused the accident broadly while only a single negligent party caused your injuries.

Albuquerque’s best car accident attorney for your claim should investigate the complicated specifics of your accident and provide you with transparent and candid legal counsel. As an attorney with nearly two decades of experience as a personal injury attorney, this is the dedicated concern, care, and legal counsel. I aspire to provide for all accident victims who reach out to me.

If I take your case, you will not pay me a cent unless and until I obtain a fair settlement or win your claim at trial. If you or a loved one has been injured or worse in a multi-vehicle crash or any other serious car crash in Albuquerque. Contact me to receive a prompt response and a free no-obligation legal consultation.