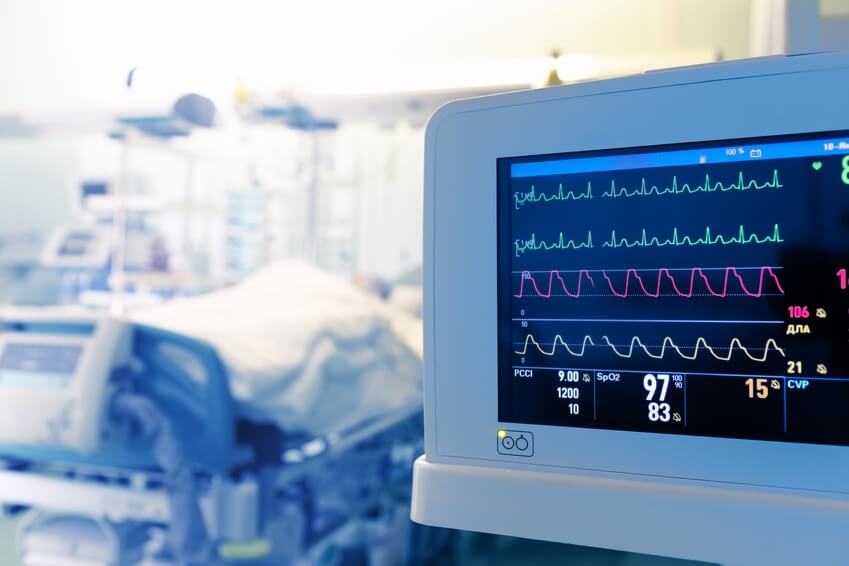 According to a new nationwide survey, the AAA Foundation for Traffic Safety has discovered that hit-and-run traffic deaths are now at record levels. The foundation’s survey indicates that more than 2,000 people across the country were killed in hit-and-run traffic accidents during 2016.

The 2,049 deaths rank as the highest number on record, while also representing a staggering 60 percent hit-and-run death increase since 2009. As such, it seems clear that hit-and-run accidents are only causing more serious injuries. Sadly, New Mexico was also found to have the highest rate of hit-and-run crashes that result in death, making the safety issue a uniquely pervasive problem for our state.

Albuquerque victims who have been injured in a New Mexico hit-and-run accident are often left with serious and potentially life-threatening injuries. If you or a loved one has been injured in such an accident, you deserve Albuquerque’s best serious injury attorney who will hold responsible parties accountable for their negligence and pursue the compensation you are owed.

What Should the Best Serious Injury Attorney in Albuquerque Do for Your Hit-and-Run Case?

While it may seem impossible to fathom that a fellow citizen could leave you helpless and vulnerable after a car accident, the facts show that these accidents occur far too often. All car accidents are devastating in their own ways, but hit-and-run accidents are uniquely harmful. This is especially true if you were injured as a cyclist or a pedestrian, leaving you unprotected from a hit-and-run driver’s vehicle.

If you have been harmed by a hit-and-run driver, you deserve a lawyer who will be by your side each step of the way to help you receive truth, justice and compensation. When you are left to suffer great injuries or are even left for dead, know that I will fully investigate your accident and use all means available to find the hit-and-run driver.

Typically, the best way to locate the suspect in a hit-and-run case is by thoroughly reviewing video evidence obtained at the accident scene. Alternatively, witnesses at the scene may have been able to identify the license plate before the suspect fled the Albuquerque accident. If the driver is located, know that the driver will also be held accountable for criminal consequences if found guilty.

According to New Mexico law, drivers are required to immediately stop at accident scenes result in any person’s injury or death. Failing to do so knowingly can lead to serious felony charges for drivers who are caught. If the driver’s vehicle is identified, I may be able to conduct an insurance investigation that can benefit your legal claim.

If you feel uncertain or even fear to go after your own insurance company for compensation, know that your monthly premiums were paid to provide for this coverage. And, as a former insurance attorney, I will use my previous legal experience and current experience as an Albuquerque personal injury lawyer to get you the fair and full compensation that is owed.

However, do not delay reaching out to me. Hit-and-run accident scenes and claims can be complex, and I can best represent you when decisive action is taken. Contact me online today to discuss the facts of your Albuquerque hit-and-run accident so I can help you pursue justice and compensation while protecting your legal rights.