Albuquerque Road Safety Will Improve When Drivers Put Their Phones Down 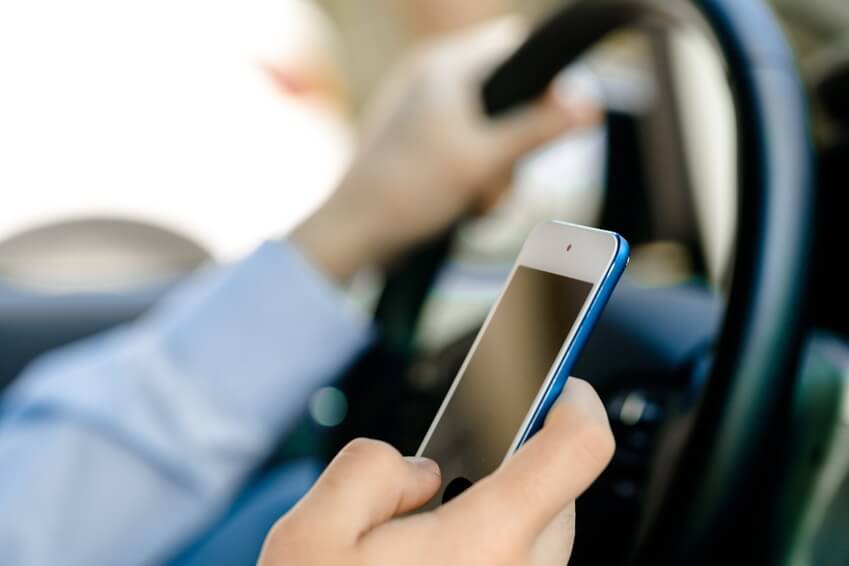 In today’s era of modern smartphones and digital accessibility — some estimates indicate 2.4 billion smartphone users existed globally in 2017 — distracted driving continues to be a significant threat to public safety on Albuquerque roads.

Imagine you are going for a peaceful walk with your dog when a distracted driver crashes into you and changes your life forever. This is no mere hypothetical, but rather a tragic set of events that left Albuquerque resident Kerry Houlihan with a traumatic brain injury, spinal damage and a three-week coma. Nearly a year later, Kerry is still unable to drink and clothe herself.

Witnesses at the scene said it appeared that the driver was looking down and texting, which contributed to the driver’s inattention at the time of the crash. Houlihan is now advocating for drivers to put their phones down while driving, reminding Albuquerque Journal readers that distracted driving “destroys families.”

As a personal injury lawyer who strives to be the best catastrophic injury attorney in Albuquerque, I have represented too many victims like Kerry Houlihan. But for distracted driving, these injured victims would likely not have to reach out to me for the compensation that is desperately needed after a devastating Albuquerque accident.

A 2014 study by the U.S. Centers for Disease Control and Prevention found that New Mexico has a higher per capita alcohol-related death rate than any other state. These alarming findings actually echo a trend that has sadly been true for years. As such, the dangers of drunk driving in New Mexico tend to dominate discussions about Albuquerque road safety measures.

These figures reveal the simple truth that distracted driving is also impaired driving, much like drunk driving. And, like drunk driving, accidents caused by such behavior can cause devastating and serious injuries that create permanent consequences for the innocent victims affected.

Fair and reasonable compensation for your injuries often exceeds the insurance company’s offer and truly compensates you based on the value of your legal claim. This is one reason why I promise that, with my help, you will receive a higher offer than what you have already received from the insurance company or I won’t charge an attorney fee.

However, I also understand that you need to know I have the best interests of you and your case at heart. For this reason, I charge a standard attorney fee that does not escalate or increase, meaning you know how much I will charge whether your case is settled with a fair offer or is taken to trial.

My standard fee provides you with peace of mind that I will represent your interests fully until you receive money in your pocket to pay for expensive medical bills and costs stemming from lost wages. I take these ethical duties seriously after making these promises, which is why you will not be charged an attorney fee until I fulfill these promises to you.

You have many choices when it comes to choosing an Albuquerque catastrophic injury lawyer, but it is critical that you choose the right attorney who will do right by you and your family as an accident victim.

I am happy to meet with you in person and advise you about the strengths and weaknesses of your case in a “no pressure” environment. You should feel comfortable with the attorney that you select to represent you in such an important time. I look forward to meeting you as well as your consideration to represent you.